What’s up, gang? It’s about time for a band State of the Union! What’s going on; what’s coming up and what we’re working on. 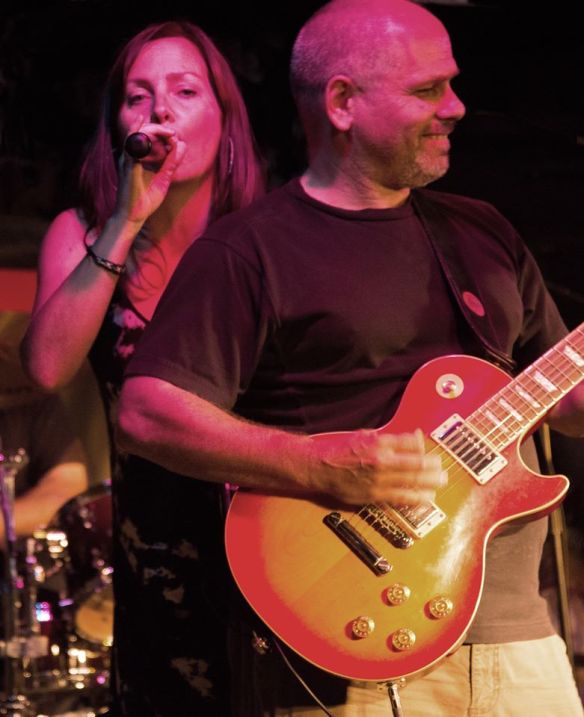 We’re spending most of March building our song repertoire and keeping the existing list fresh. We plan on having at least four new tunes in place for our next show; a two-nighter at the Blackburn Arms Pub on April 21-22. We LOVE The Arms and want to bring another fantastic weekend of tunes to the fine folks of Blackburn Hamlet.

Speaking of Blackburn Hamlet, we’ve been asked to close out the Saturday night, June 3rd, at the Blackburn Hamlet Fun Fair! Our half-cracked musical buddy Mike “Jake McCoy” Murphy and all the peeps on the Fun Fair staff work their collective tails off and we’re honoured to have been asked to headline a great day and night of music. There’s rides, games, great food, fireworks, and tons of live music!

As for upcoming shows, we’re always on the lookout for fun places to play, so this list may change. If you want more information on booking, please email lmtottawa@gmail.com.

Here’s what we have in the books in the near future: 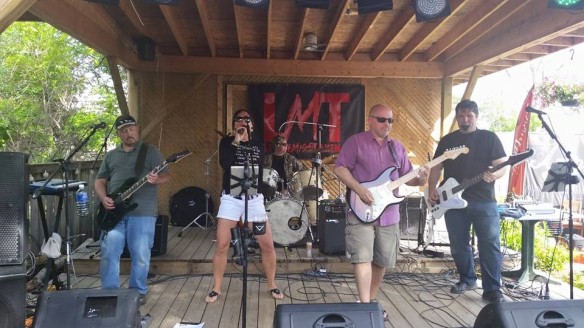 We hope to see you at a show. Come say hi and have a pint! We can’t thank you enough for your continued support as we enjoy our 5th year together. Sociable!